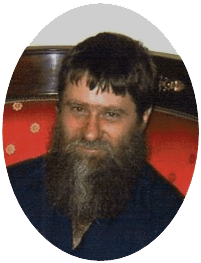 None of this would have been possible without the help and support from some truly great artisans and Mastercraftsmen.

The premises of GN Olsson Mastercraftsmen consists of a courtyard of old fashioned trade workshops and artisan ateliers, on a ridge above Lake Kurwongbah, in an open eucalypt forest on a property appropriately named by his creative daughter, “Forgedale”. Though the scene may seem laid back, it is anything but. Deliberately, Gary is unwaveringly customer focussed and ethically, commercial. This is a business, where he ensures he does the right thing by the customer and the best he can for the longevity of the items he crafts and restores. 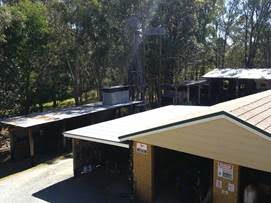 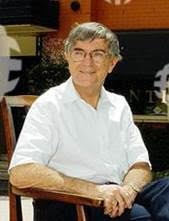 Prior to establishing his now nationally and internationally accredited, family business in 1983, Gary Olsson was classically trained in traditional, authentic furniture making and cabinetmaking methods, as well as in antique restoration and conservation, by the Mastercraftsmen of yesteryear. 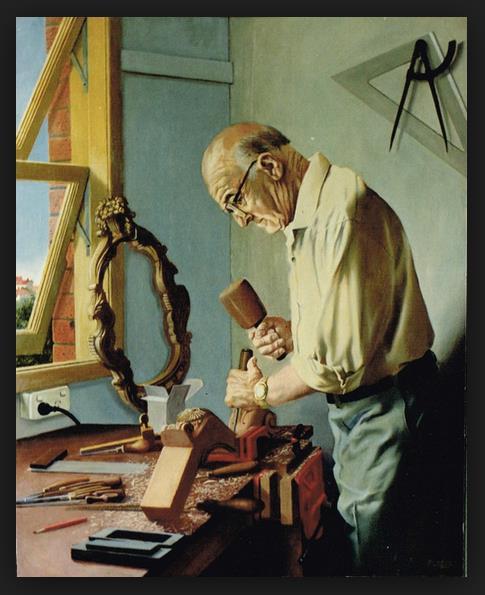 Once convinced of his aptitude and work ethic, Elvin Harvey agreed to commence Gary’s Cabinetmaking Apprenticeship.

Being part of Harvey Bros meant that Gary had the benefit of being part of a multi-dimensional organisation, with strong artistic and classical design background. There were mastercraftsmen and excellent tradesmen including woodcarvers, wood machinists, furniture makers, cabinet makers, chair makers, upholsterers, French polishers, as well as antique restoration & antique conservation specialists. Equal emphasis was placed on technical, artistic, and historical authenticity. Gary passed with Honours, and received an excellent written recommendation from Elvin Harvey.

Upon completion of his apprenticeship, just as those of yesteryear, Gary stayed on as tradesman for a further two and a half years. Gary was rewarded for his patience and dedication by being part of some truly remarkable projects including the commissioned longcase clock for the royal wedding between the Prince and Princess of Wales, as well as the remarkable furnishing of the staterooms at the brand new Queensland State Government Executive Building where VIP’s and international guests were received by the Premier, Sir Joh Bjelke-Peterson. In the early 1990’s Elvin offered Gary the opportunity to purchase Harvey Bros, but respectfully Gary declined, preferring to make his own mark under his own name. Not surprisingly, this had always been a principle Elvin and his father, Lewis, promoted. 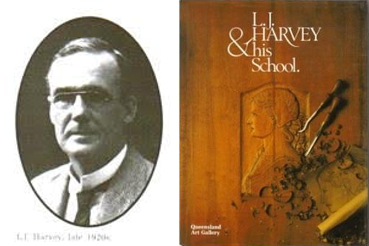 Elvin, himself, had been trained in the same manner by his father.

LJ Harvey was an internationally acclaimed, furniture maker, sculptor, artist and teacher who was acknowledged as a forefather and expert in Brisbane’s Technical College (later to become QUT) and the Queensland’s Fine Art Society. His teachings and artworks were widely sought.

Gary went on to do three years of traditional LJ Harvey School style Woodcarving classes at Ithaca Technical and Further Education, followed by an Advanced Woodworking class in the fourth year. After this he attended several Blacksmithing courses at Yeronga TAFE. 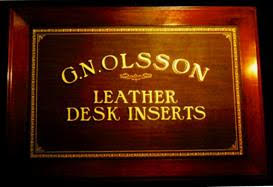 Gary is ever grateful to the many talented people who have taught and advised him over the years. The best artisans and craftsmen and women continue to collaborate with him to gain the best possible outcome on each commission. Gary expresses humble gratitude for the value and trust that is tangibly expressed in his handcrafted workmanship by very astute, honourable and influential clients. This has continually enabled him to surpass authenticity, design and creation aspirations repeatedly and increasingly. Moving past his 35th Emerald Anniversary year ever onward, he enjoys the fact that he thrives on diligent learning and improvement.